Cleidocranial dysplasia (CCD) is a condition that primarily affects the development of the bones and teeth. Characteristic features include underdeveloped or absent collarbones (clavicles); dental abnormalities; and delayed closing of the spaces between the skull bones (fontanels).

CCD is a very rare disorder that is apparent at birth and affects males and females in equal numbers. Approximately 1,000 cases of this disorder have been reported in the medical literature. The birth prevalence is approximately 1 in 1 million. In my 35 years of practice, I have had the opportunity to treat one patient with Cleidocranial Dysplasia. The patient that I had treated previously presented with only six teeth. Four upper teeth and two lower teeth. His (multiple) teeth were extracted prior to his arrival at my office some thirty years back. He presented wearing upper and lower partials that were uncomfortable, unsightly and ill fitting. He was restored eight years ago with implants that enabled me to give him “fixed” teeth that are not removable. Today’s prosthodontist’s treat CCD differently, the profession attempts to erupt as many natural teeth as possible. Recently, I have started treatment on my second case as evidenced in the x-ray that shows multiple extra teeth. 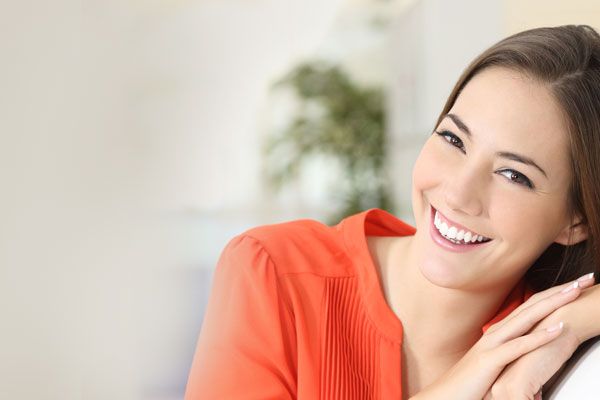 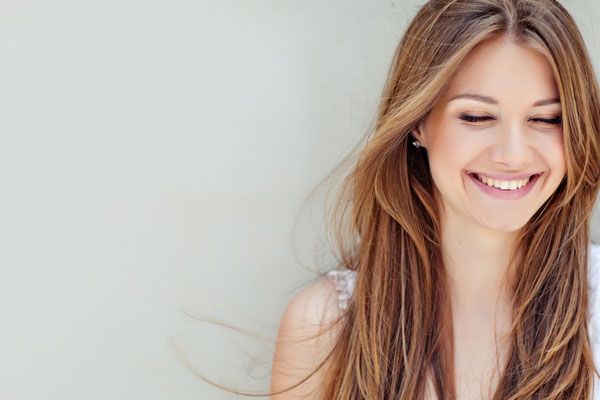 At Houston Prosthodontic Associates, we provide the highest quality eye care to all our patients. Schedule your appointment today.

If you wish to schedule an appointment or learn more about our services, contact us today!